A new gallery of liveries and train companies which have come and gone in the past 20 plus years since the start of the privatisation process.
Read More 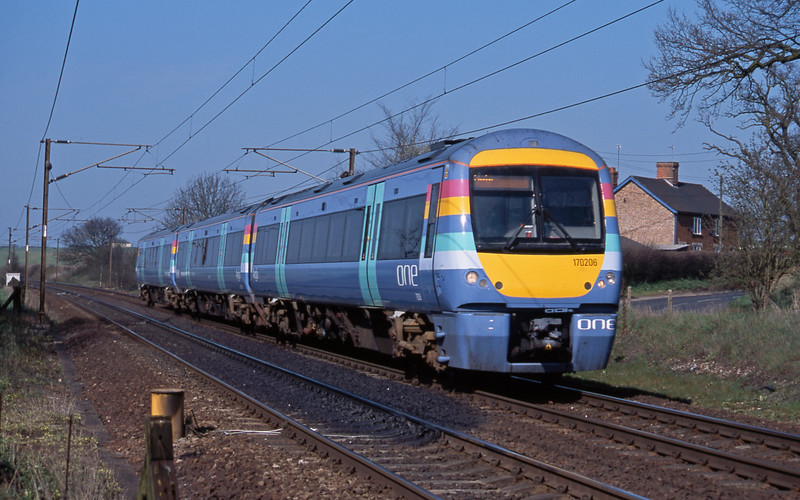